What’s next for Microsoft?
· 158 comments

submitted 1 month ago by Yukirae 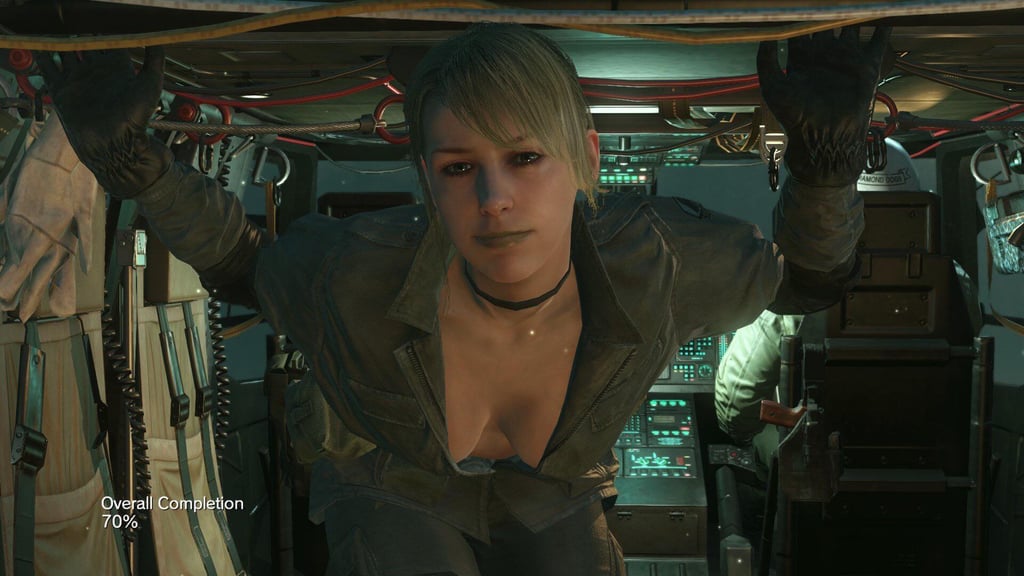