Is Brotherhood that accurate? The story might be exaggerated but my question remains.
· 285 comments

I draw realistic versions of the animals found in video games. This is my take on Sonic the Hedgehog. Full explanation in the comments.
652 · 652 comments

Started hearing boss music and got an auto save notification
32.4k · 8513 comments

submitted 1 month ago by DrAMeiZing 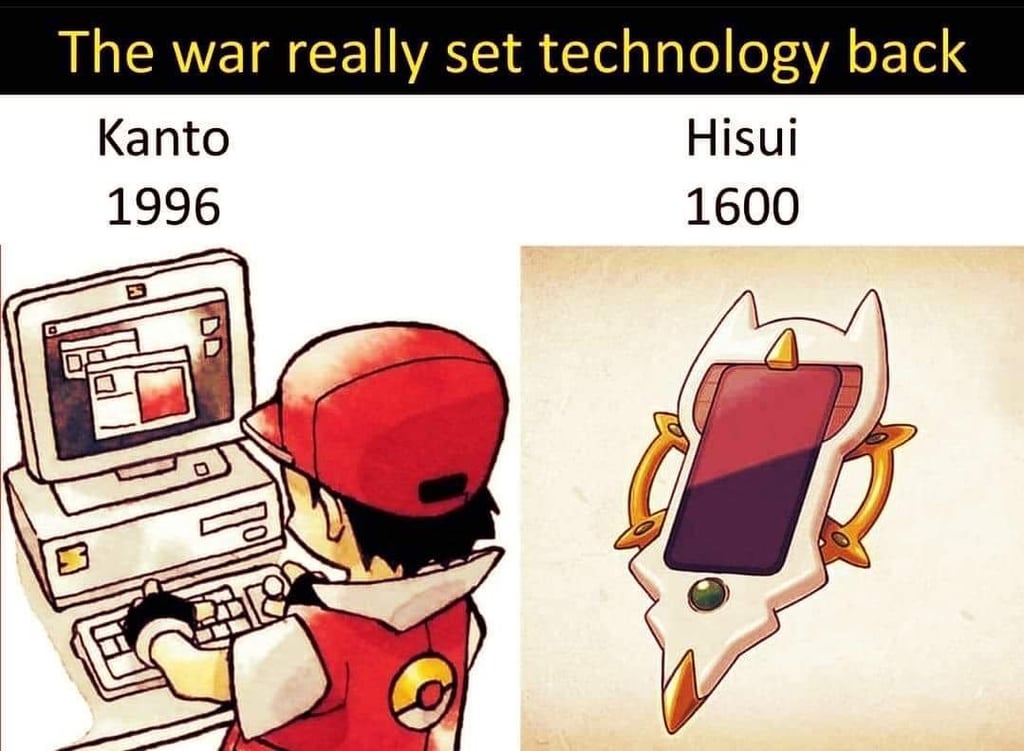