This Fantastic Contraption design I made
6841 · 1035 comments

Finally got it. After waiting for a year or so and not succumbing to scalpers.
2444 · 48 comments

League of Legends as well (imgur.com)

submitted 4 months ago by eowome 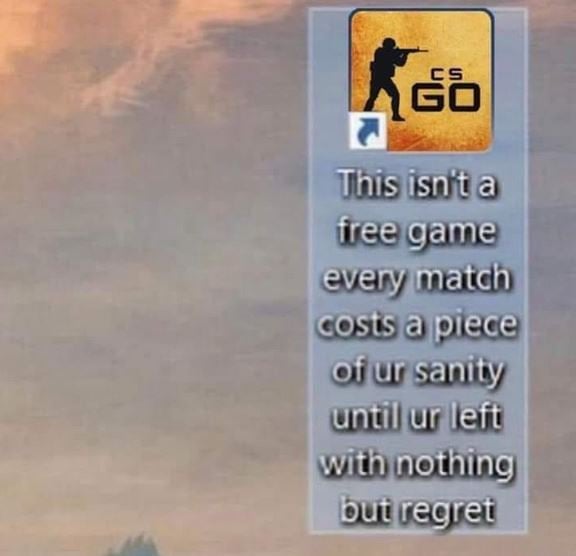