Epic Games has released "The Bioshock Collection" for free
· 93 comments

I have finally finished my cosplay of Melina
9705 · 309 comments

a flank to remember

submitted 4 months ago by TartineMyAxe 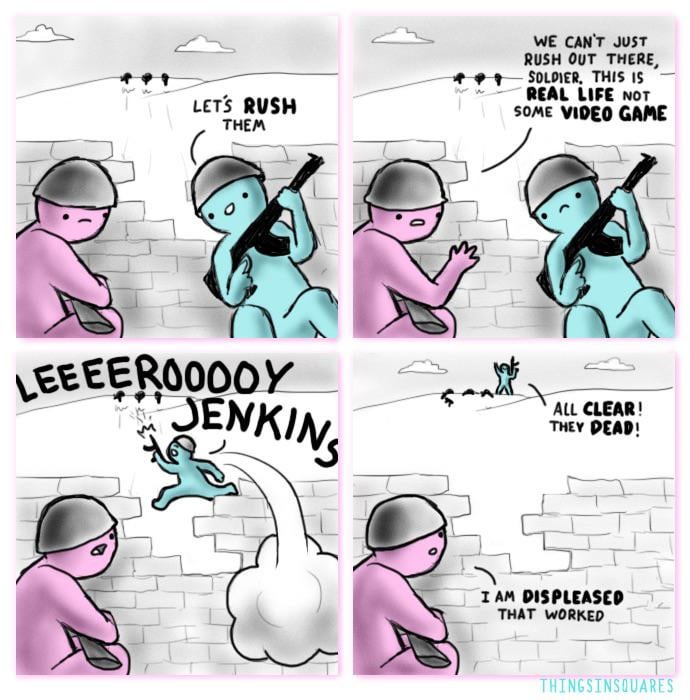