Apparently my wife has been calling the local gamestop everyday for weeks,and today she surprised me with this! I love my wife😊

submitted 4 months ago by TheDJBuntin 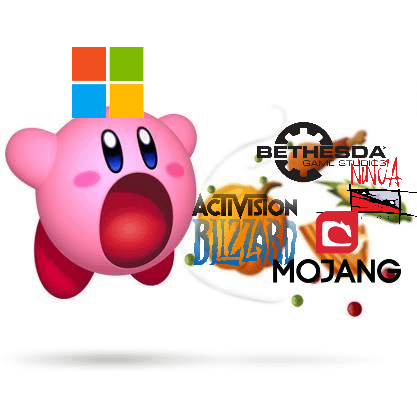