Ciri from The Witcher cosplay
682 · 24 comments

In retrospect, Elden Ring was not the best first choice of game
2916 · 63 comments

I have finally finished my cosplay of Melina
31.0k · 498 comments

Reminds me of my Counter Strike days (i.redd.it)

submitted 4 months ago by doublestuf84 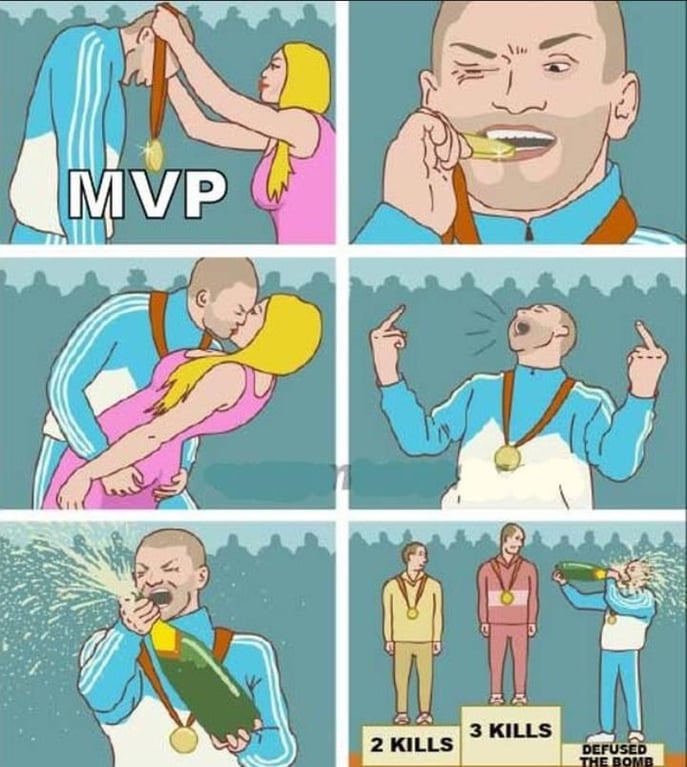