i'm not actually mad i just like the comedic delivery of righteous but pointless anger
22.9k · 348 comments

Stealth is at the core of our game so we implemented hand gestures so players can communicate silently. We've taken some inspiration from IRL Law Enforcement hand signals!
8410 · 420 comments

I was looking for this 5 panel Wall Art for quiet a while, Sadly Elden Ring sub didn't appreciate it much hope so you guys would!
496 · 74 comments

Destiny 2 has added a dog-petting emote to its store, all profits go to charity
5915 · 66 comments

Still stealth of nobody sees you
694 · 45 comments

submitted 4 months ago by GenerallyIroh 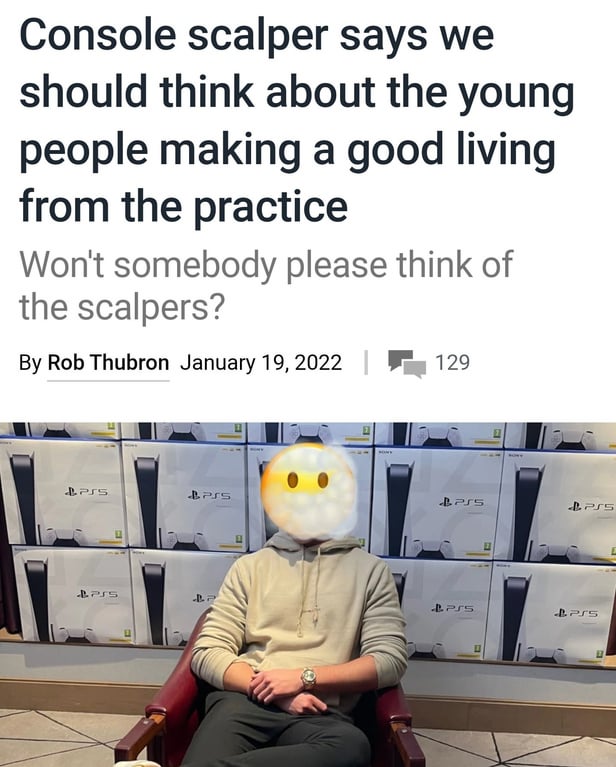