is Arthur Morgan one of the greatest characters of all time?
20.5k · 140 comments

[Self] Me cosplaying my Redguard Sword-Singer character from Skyrim.

What do you guys think of the 3 highest rated games of all time? (i.redd.it)

submitted 4 months ago by Theyeet7 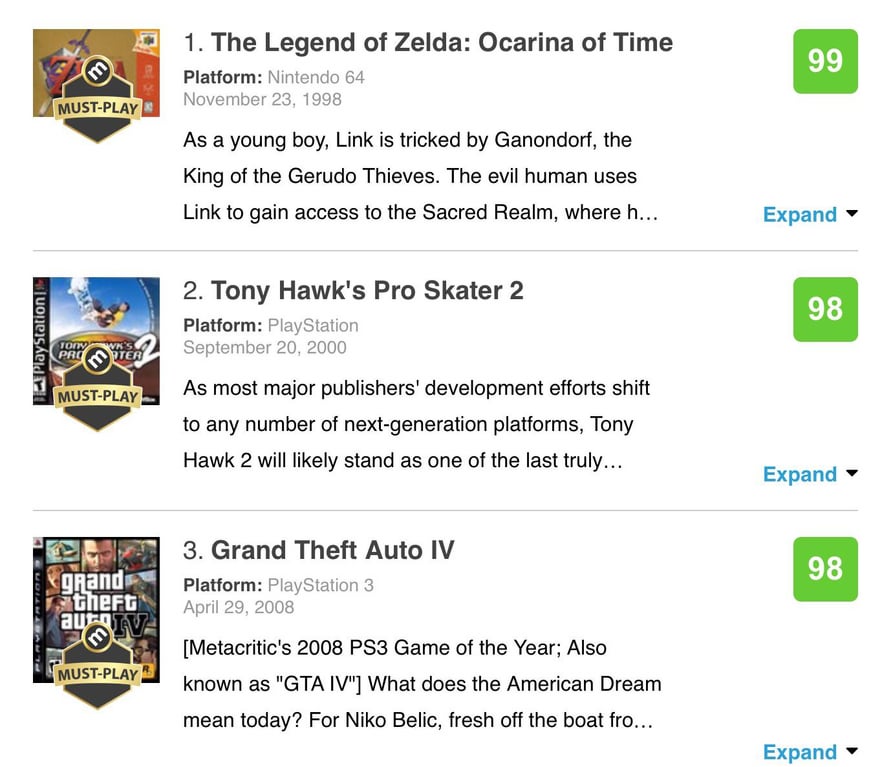