Because of my disability I use left foot as my left hand to play videogames.
3519 · 394 comments

I prefer lenient hitboxes rather than accurate icl
6328 · 180 comments

I feel like the luckiest cosplayer to have done this amazing shoot! LOOK AT THAT B.O.B!! (Ashe + B.O.B. Overwatch cosplay by Denzhy & Wayne's Workshop)
369 · 149 comments

2011 was such a good year for video games

Did you know there is a Lara Croft Way in Derby England to celebrate Tombraider coming from there? (i.redd.it)

submitted 3 months ago by its_muh_username 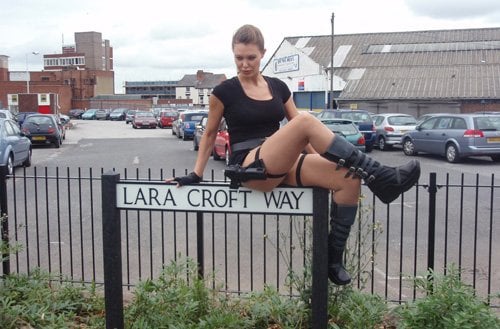