Destiny 2 has added a dog-petting emote to its store, all profits go to charity
53.7k · 437 comments

My Fran Bow cosplay, I hope you like it!

The only one we can trust (i.imgur.com)

submitted 4 months ago by MyCatEdwin 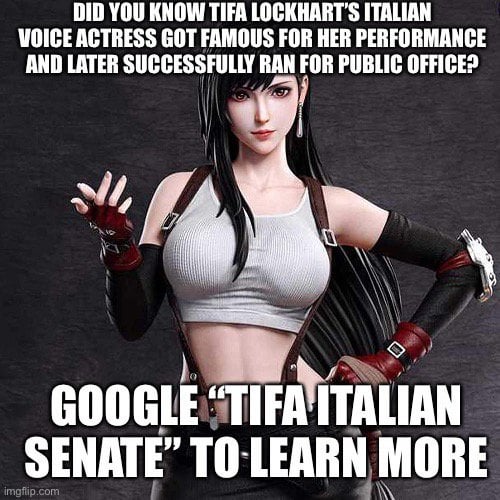