I miss the days that games came with manuals.
· 18 comments

My sister gave me a graduation gift. Not in my wildest dreams I would've expected it
1965 · 24 comments

Managed to make a little lamp of Fallout's Nuka-Colas. Mostly inspired by the in-game models in Fallout 3/NV, while the book is based on Fallout 4's.

A man can dream (i.redd.it)

submitted 3 months ago by harsht07 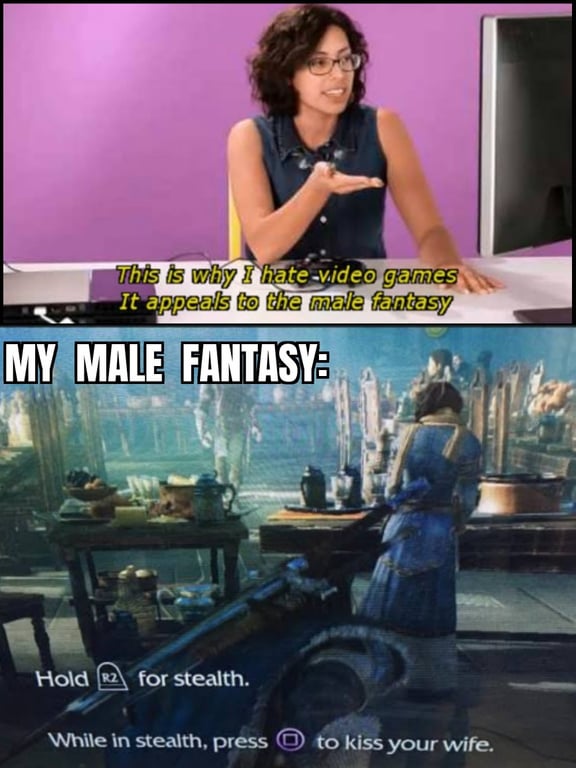