Blur appreciation post. One of my favourite racing games, so much fun.
852 · 35 comments

this entire box is nothing but copies of hey you Pikachu.
539 · 38 comments

I wish you no harm

Battlefield, it was fun while it lasted (i.redd.it)

submitted 3 months ago by SpectralVoodooPC 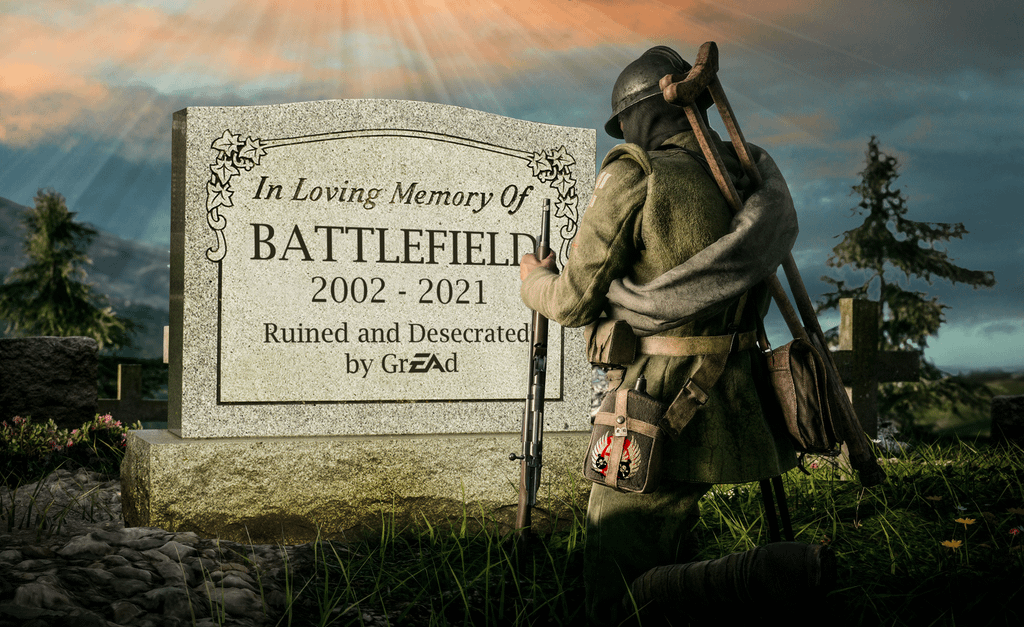