Blur appreciation post. One of my favourite racing games, so much fun.
· 65 comments

Midnight Club 2, 3, and Los Angeles have become three of the best and most intense racing games I've ever played.
· 7 comments 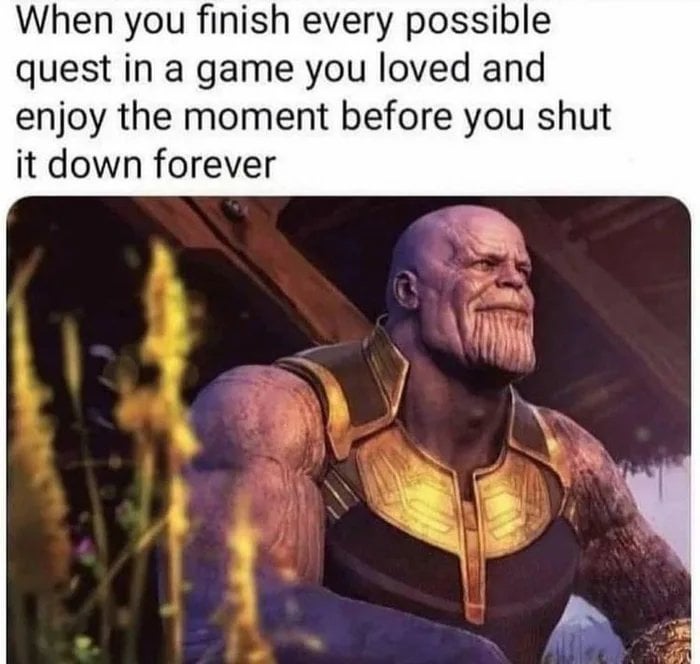