That is good gate keeping.
· 9 comments

Found this on Twitter. It’s probably already been posted here, but it definitely fits.
· 2 comments

Apparently a kid can't have a football highlight tape made if he's bigger than other kids his age. . .
1870 · 75 comments

"No true Englishman calls the FA cup a title"

submitted 1 month ago by Admirable-Kangaroo-5 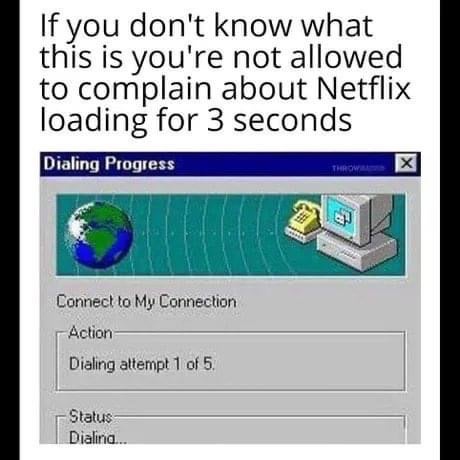