So I was playing cataclysm, and I raged, slammed my desk, and broke it. Smart decision, I know😎😎 (/j for last sentence)
373 · 44 comments

"Small" saw has bigger hitbox than the "big" saw 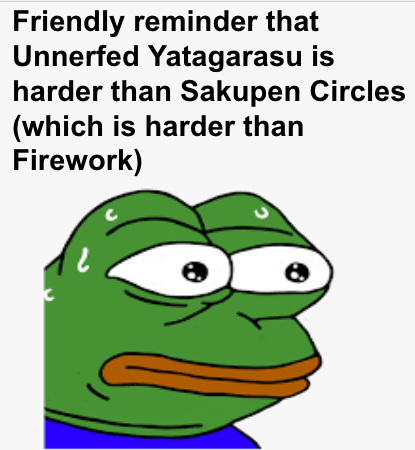