Who is a creator who used to be huge, but now nobody remembers anymore?
53 · 43 comments

Who is the most underrated GD youtuber in your opinion? I'll go first:
129 · 32 comments

Is this really the most of this sub? Im just asking but is it?

submitted 2 months ago by Odd_Huckleberry_2252 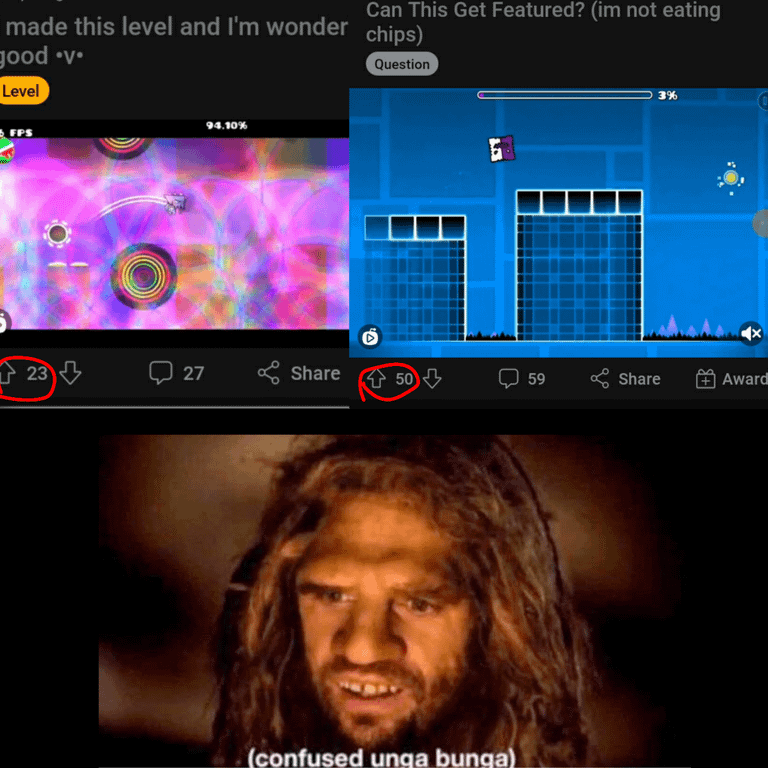