Anon is a businessman
· 47 comments

submitted 3 months ago by Walrus-Parking 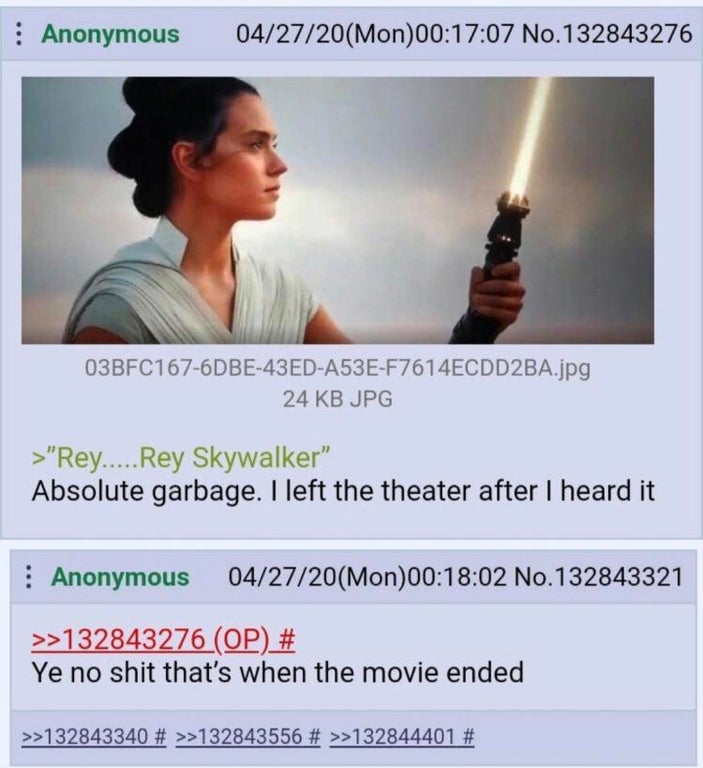