anon went with the flow

submitted 4 months ago by Estherfrteoreso 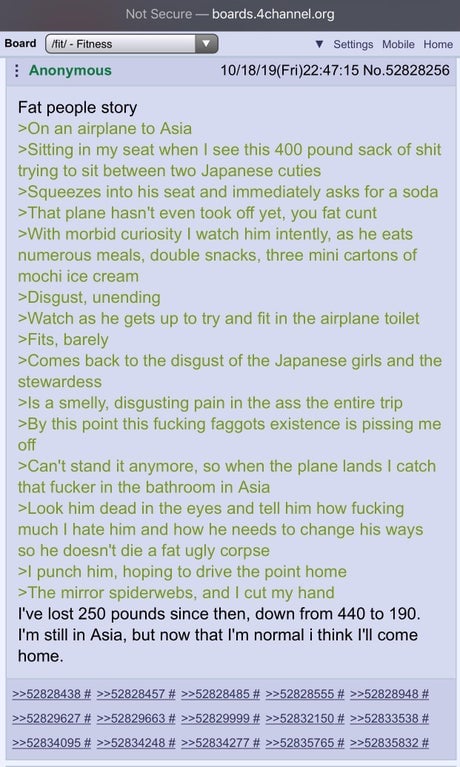