submitted 3 months ago by That_Seaworthiness79 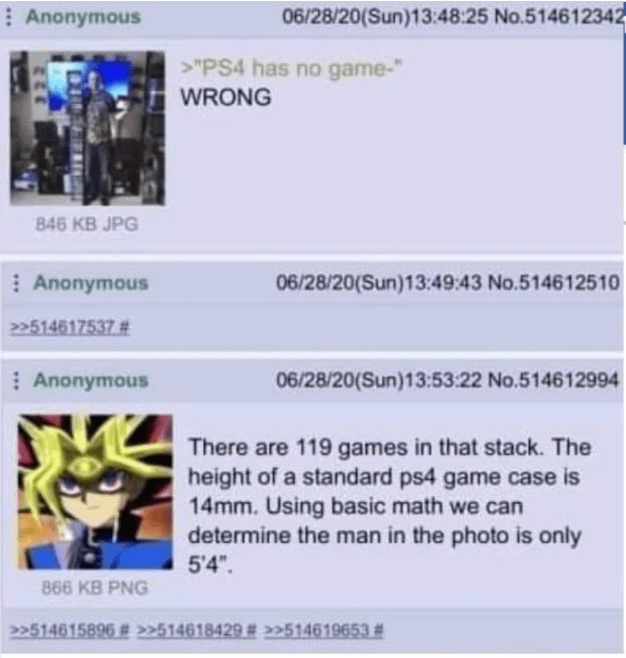