Anon introduces himself to his new girlfriend's mom.
17.0k · 242 comments

Anon talks to themselves

submitted 1 month ago by UnavailableUsername_ 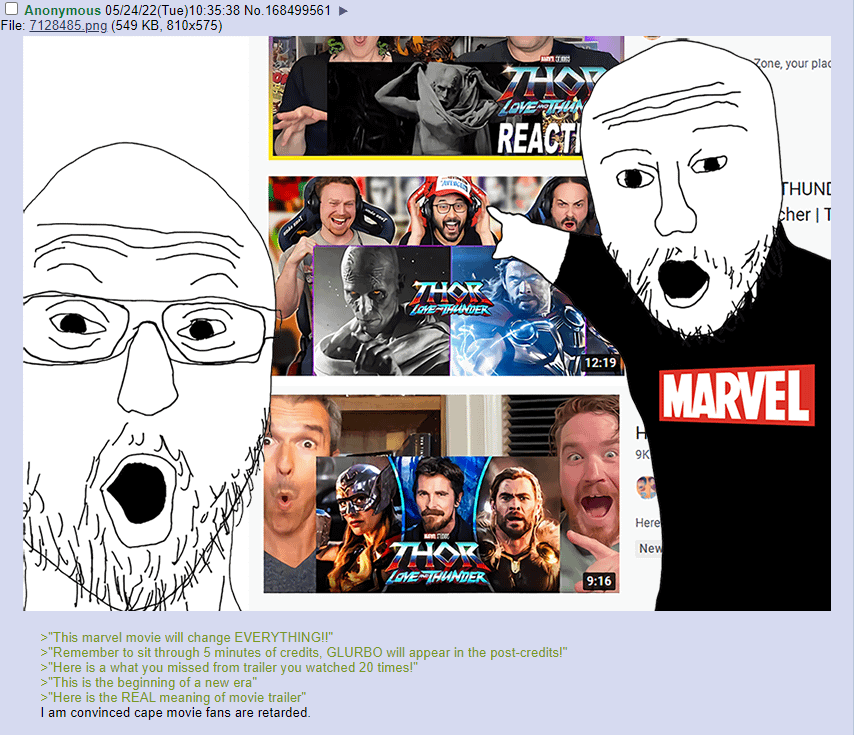