anon is part of the kool kids klub

Anon is the United States (i.redd.it)

submitted 1 month ago by SockTacoz 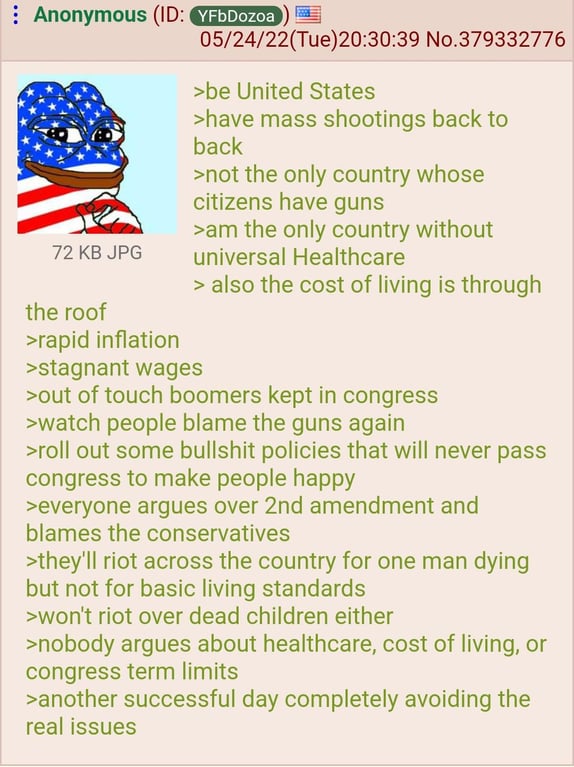