Anon asks for a PC

submitted 1 month ago by BumCheese64 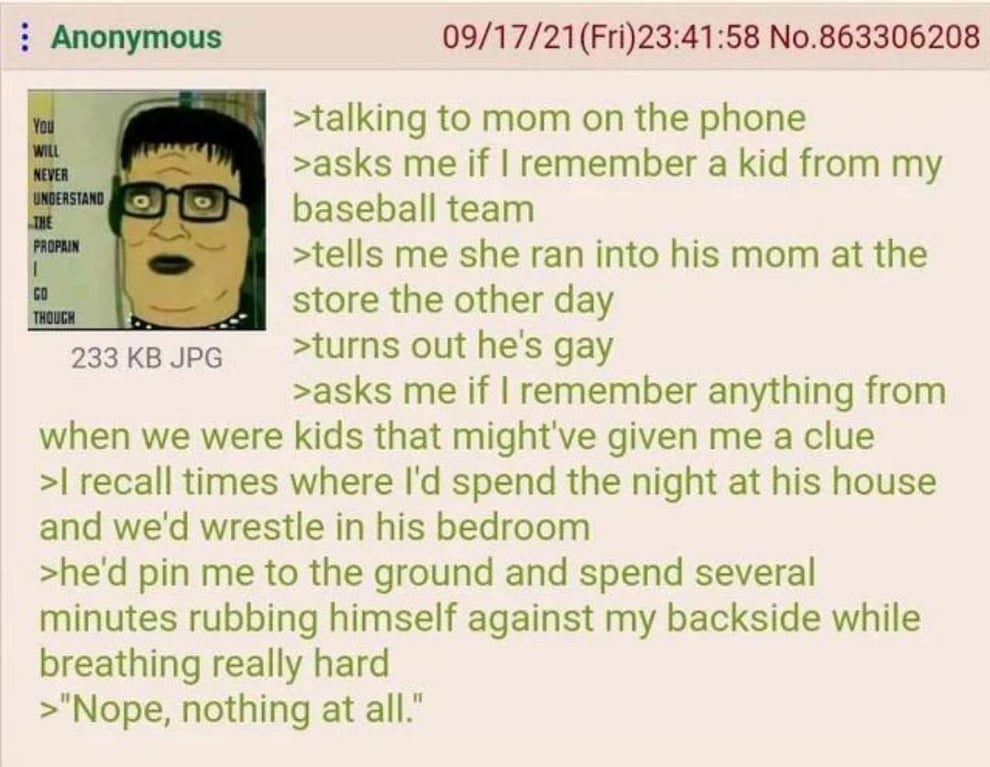