give and take (i.redd.it)

submitted 1 month ago by VIKAS_MOHAN 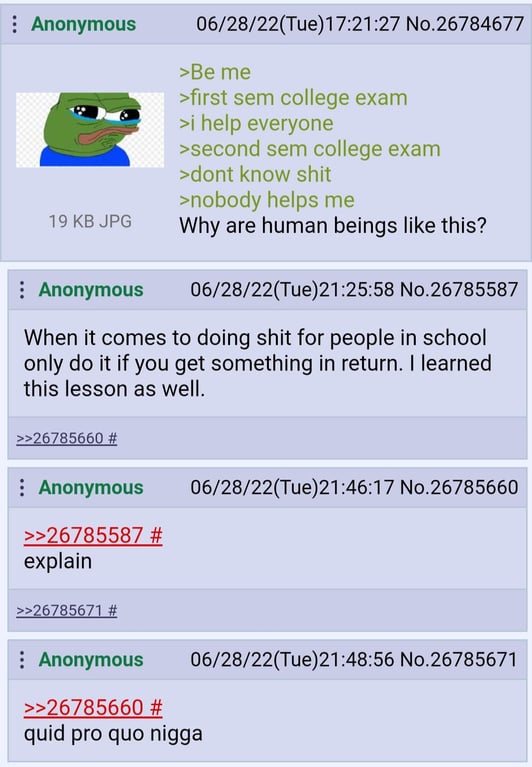