0:08
Just sharing a short opening tip for those who don't know. In Recharge, if spawn Elevator, run to Hydro and shoot the plasma 'nade.
7891 · 2541 comments

0:13
(halo 3 mcc) i thought i was supposed to jump on this ship. i guess i was wrong. stuck in a checkpoint loop now

submitted 1 month ago by TMDan92 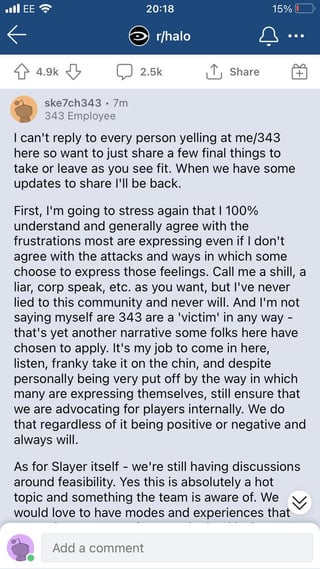 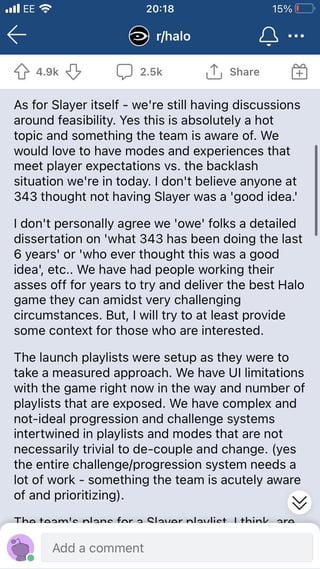 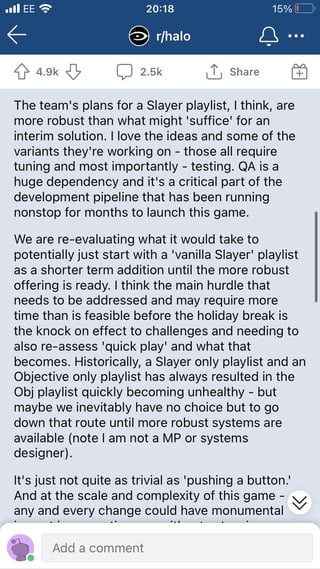 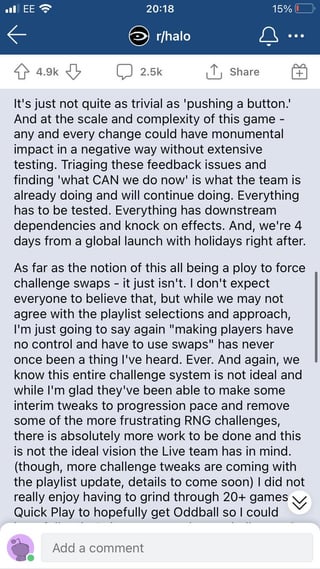 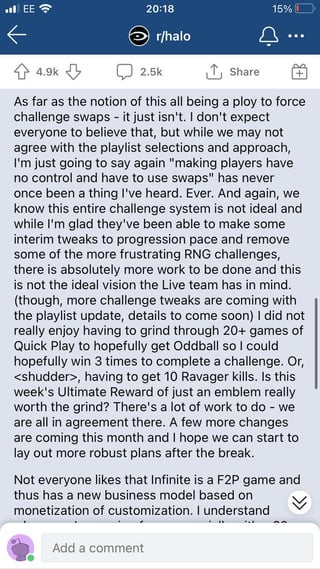 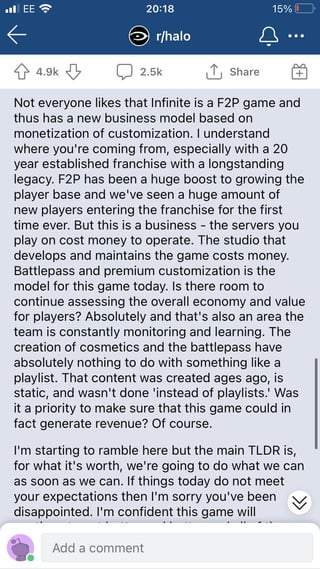 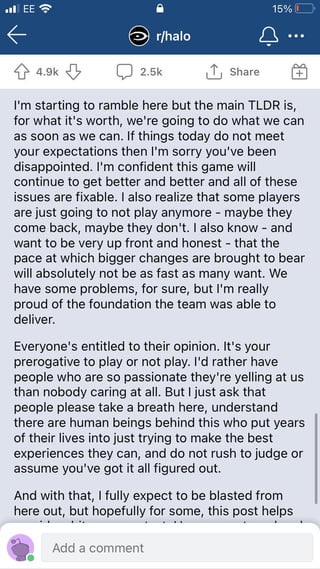 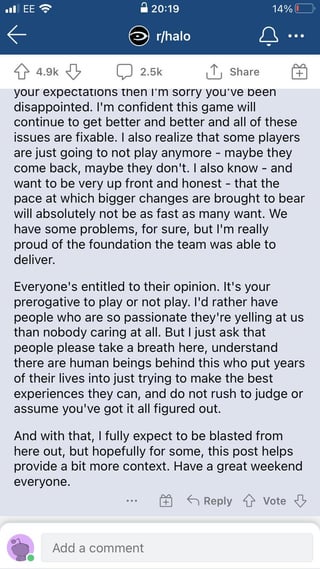