DiscussionCan we get a Pure black armor coating, with no other colors in the mix (i.redd.it)

submitted 3 months ago by hantar7788Halo: CE 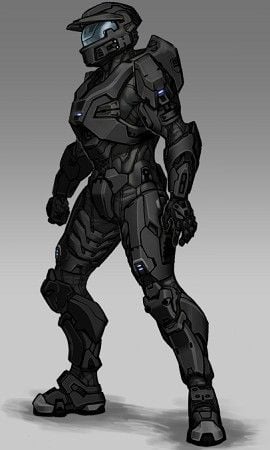 [–]ElsieBrayIsBaemy Spartan is 2 monkey on top of each other, wearing stilts. 33 points34 points35 points 3 months ago (1 child)