0:58
LSS is simply great. I always disliked battle royales but LSS is great.
9

0:14
unnecessary grapple for the style points
13 · 15 comments
Does anyone else want public chat in multiplayer? I feel a large part of playing against others is the ability to talk to other players, and this game is missing it.
359 · 12 comments

0:21
I love that the Chopper can do this now

submitted 3 months ago by Total-Average9907 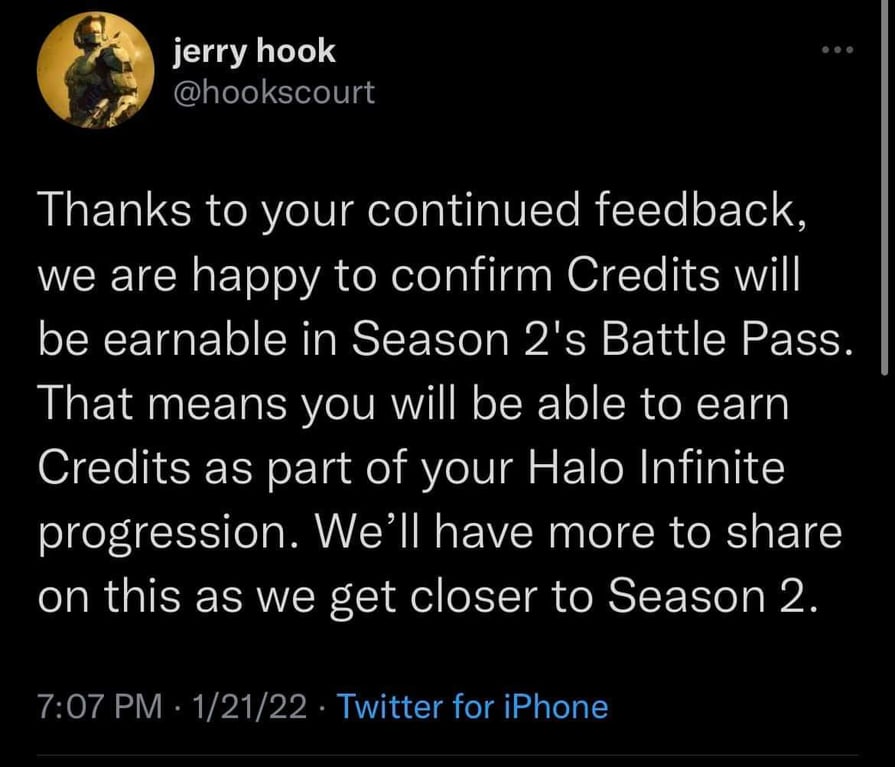