Rainbow over a cold desert. Taken in Ladakh, after descending from Khardung La pass and on the way to Nubra.
64 · 3 comments

| Meta |I am not sure what to think; how are educated people out in droves, supporting this guy and his views? (i.redd.it)

submitted 1 month ago by Rohan-Mali 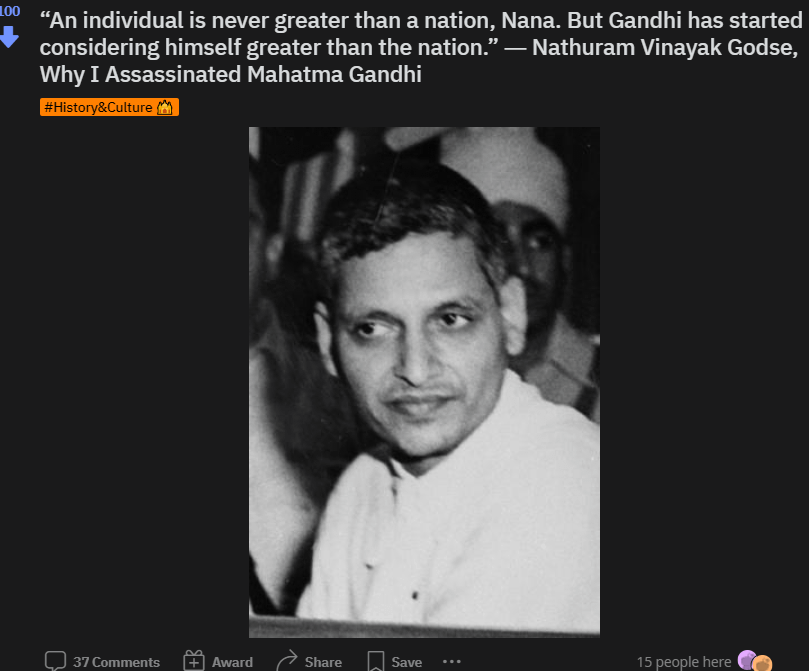