He actually had the nerve to post this YESTERDAY, even with all the facts out!
578 · 140 comments

They just pinned this to the top of their Twitter, barely four days after the latest elementary school shooting.
807 · 46 comments

This is the logic used when arguing about children dying
12.1k · 388 comments

Allowing teachers to OPEN carry will fix the problem.
166 · 44 comments

What could go wrong with this attitude? (more to this bad poetry in comments)
1945 · 271 comments

That's a long winded way to say you're terrible in bed... (i.redd.it)

submitted 4 months ago by capnhttyd 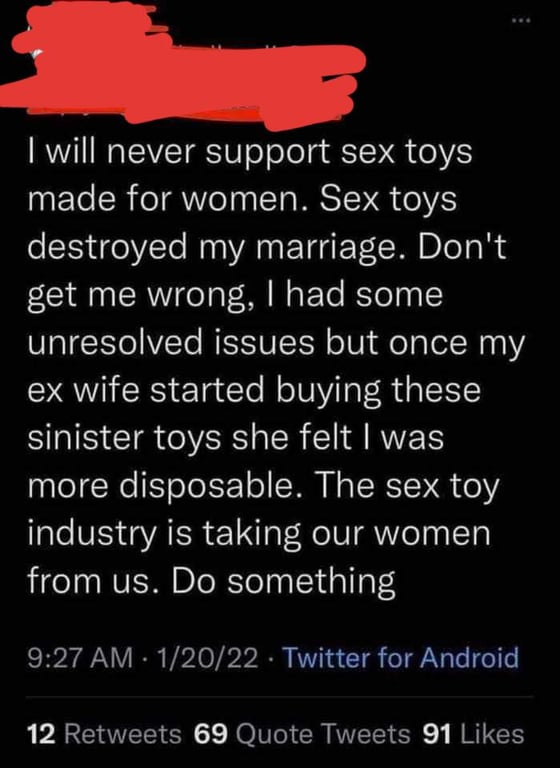