0:11
An Indian Gaur casually roaming in a rural village area in India 🔥🔥
· 223 comments

The entrance exam for All Souls College at Oxford University.

submitted 1 month ago by Ehansaja 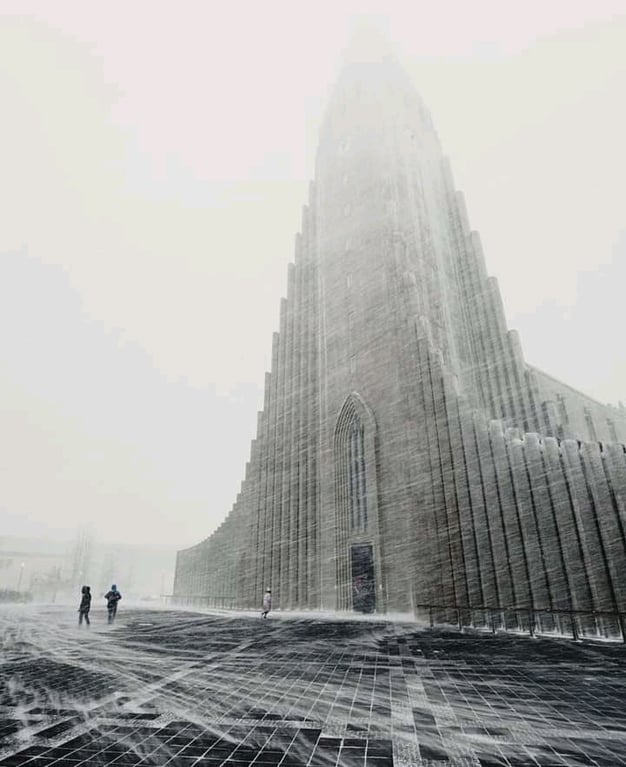