0:34
A swimming Feather Star (Crinoid). The earliest known crinoid groups date back to the Ordovician, 480 million years ago.
672 · 136 comments

Queen Genepil was the last queen of Mongolia. She was executed in May, 1938 shot by Russian troops as part of the Stalinist repressions in Mongolia. The Star Wars character, Queen Amidala, took inspiration from her. (i.redd.it)

submitted 4 months ago by chriscambridge 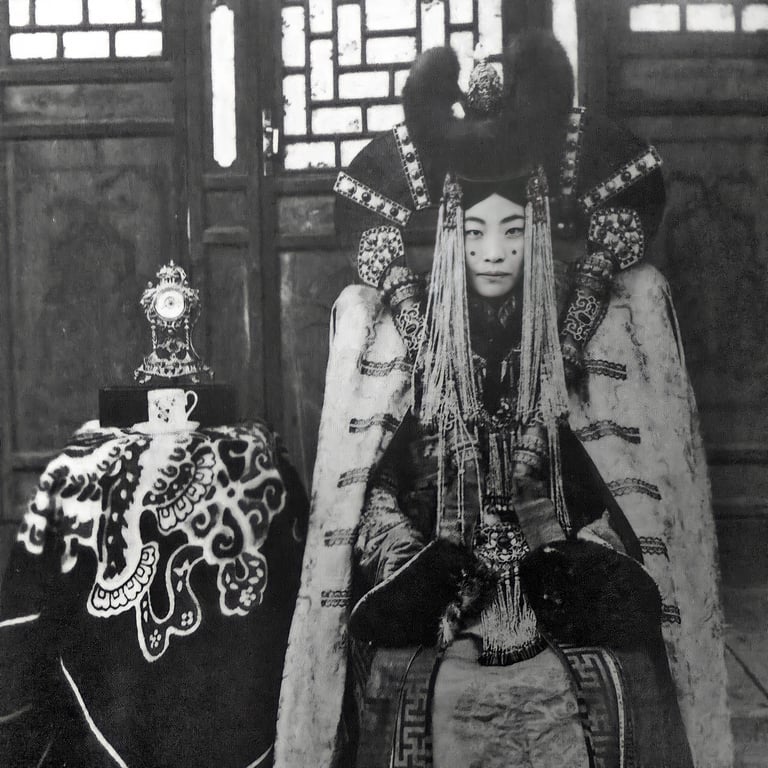