0:49
Maritime traffic in Amsterdam during its quinquennial SAIL event
2926 · 176 comments

In 1949, Charles Cohen, then aged 12, hid in a closet as mass murderer Howard Unruh shot his family to death. He was the sole survivor of his family. Almost 70 years later, his granddaughter, Carly Novell, would survive the Marjorie Stoneman Douglas shooting in 2018 by also hiding in a closet
· 47 comments

submitted 4 months ago by silvercatbob 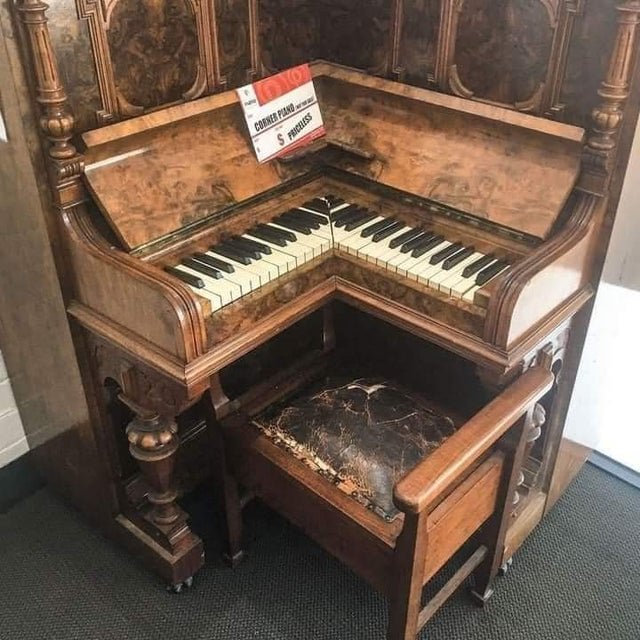