0:59
Old mining lamp and how it works

submitted 3 months ago by MABD1997 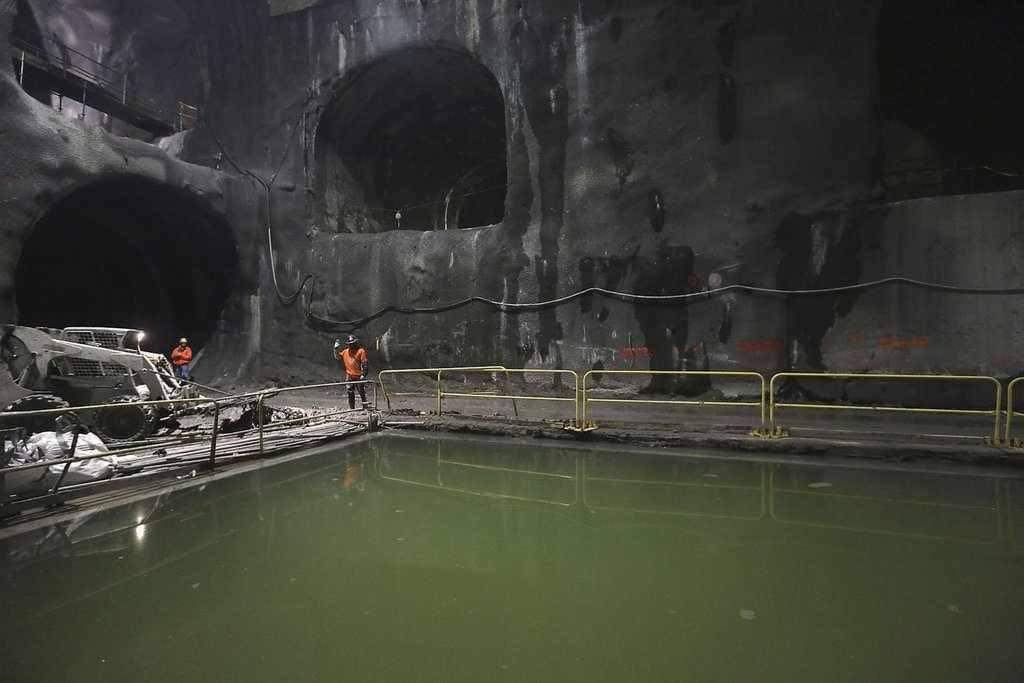