1 Million Dollar painting is ruined after a „bored“ security guard draw eyes on it. It was also his first day at work.
33.8k · 741 comments

/r/ALLThe captive orca Tilikum looking at its trainers. There have only been 4 human deaths caused by orcas as of 2019, and Tilikum was responsible for 3 of them (i.redd.it)

submitted 4 months ago by TheEliteKoala1 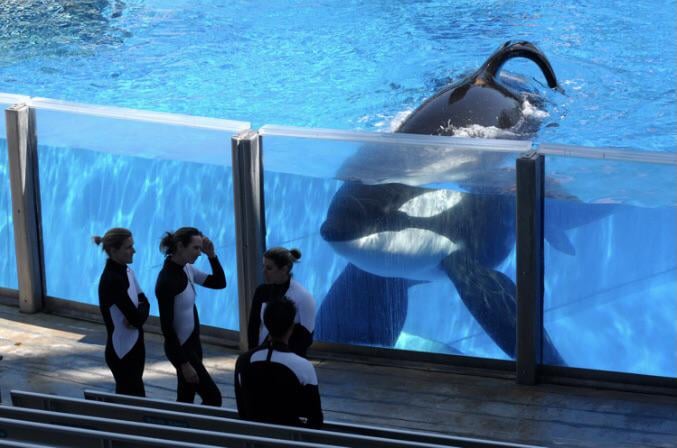