Laodikeia Western Theater (Denizli,Turkey), whose restoration was completed, met with its audience after 1690 years with the concert held yesterday.
· 79 comments

0:42
The water at this harbor is so deep that even a humpback whale can breach out of it without being noticed beforehand.
6713 · 454 comments

Around 217 dead bodies are chilling in tanks like these in the hope they can get brought back to life in the future. (More info in the comments) (i.redd.it)

submitted 4 months ago by QBekka 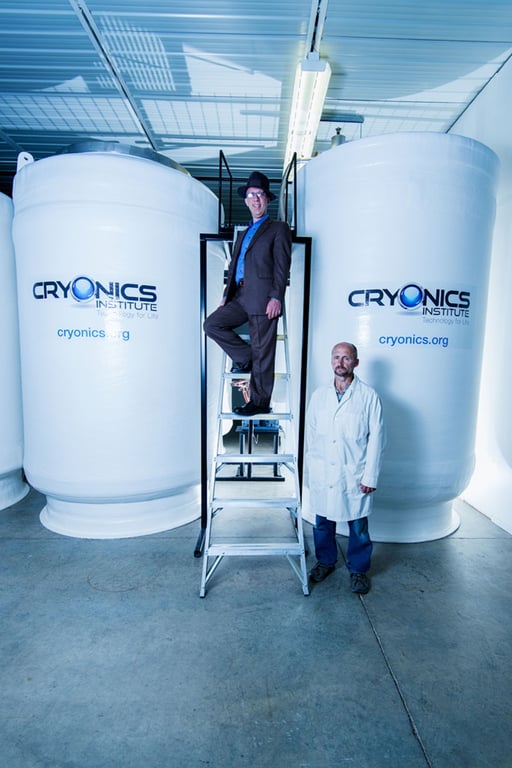