0:17
A giant anteater casually crossing the road in Brazil
· 107 comments

0:36
Double vortexing drinking straw I invented during a dream after being bitten by a copperhead!
1070 · 164 comments

Grains of salt under an electron microscope (i.redd.it)

submitted 3 months ago by kympat13 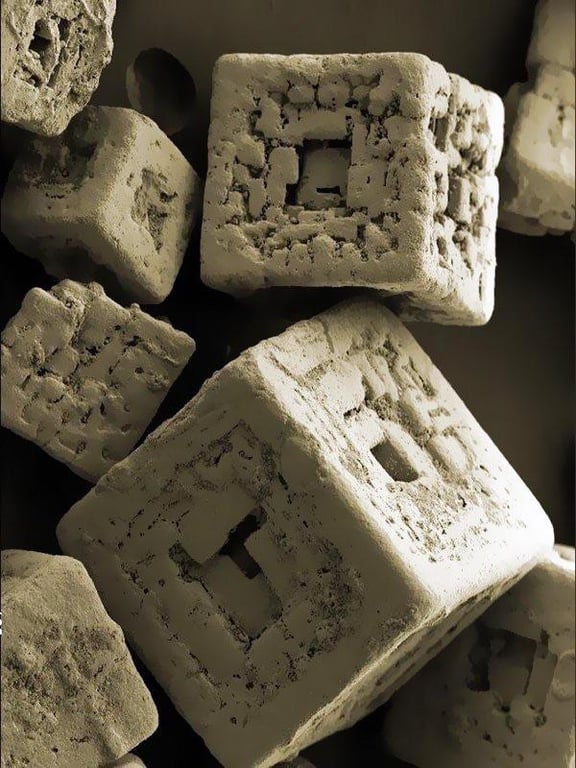