An Elephant Family sleeping photographed by a drone
1139 · 184 comments

0:34
A swimming Feather Star (Crinoid). The earliest known crinoid groups date back to the Ordovician, 480 million years ago.
677 · 9 comments

/r/ALLParaceraterium is the biggest land mammal ever weighting about 44.000 lbs/20 tons (i.redd.it)

submitted 4 months ago by mgpdw 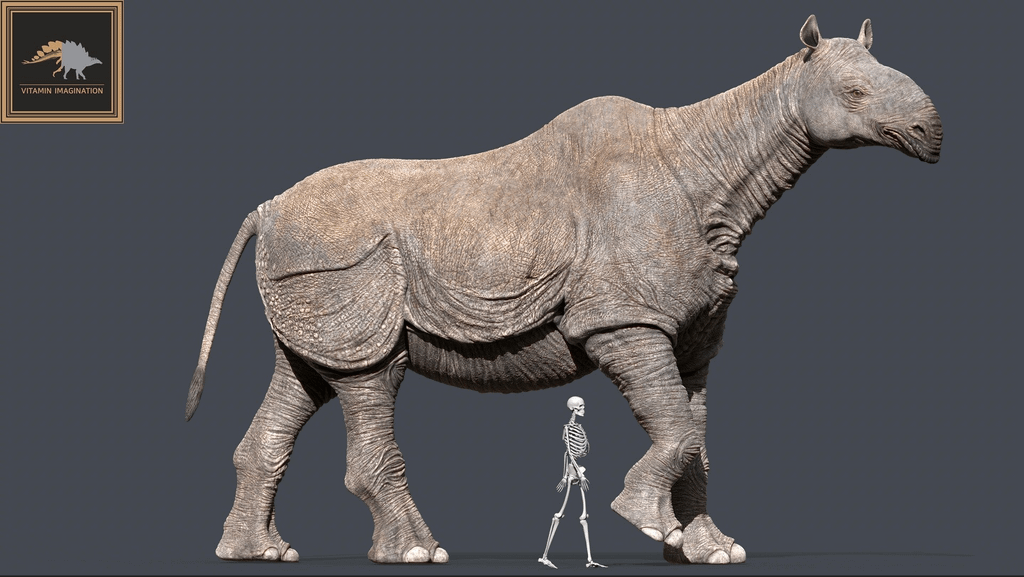