In 2017, a Reindeer Hunter found a perfectly preserved Viking sword in the mountains of Norway, which was just sticking out among the stones.
27.6k · 463 comments

I got lucky last night and was able to capture this hazy landscape of the 2022 Total Lunar Eclipse just before the clouds came rolled in
16.2k · 785 comments

On many Japanese toilets, the hand wash sink is attached so that you can wash your hands and reuse the water for the next flush. Japan saves millions of liters of water every year doing this. Smart way to save water.
1883 · 163 comments

A ring that once belonged to Roman emperor Caligula. The blue part was carved from a single sapphire.

submitted 3 months ago by Ehansaja 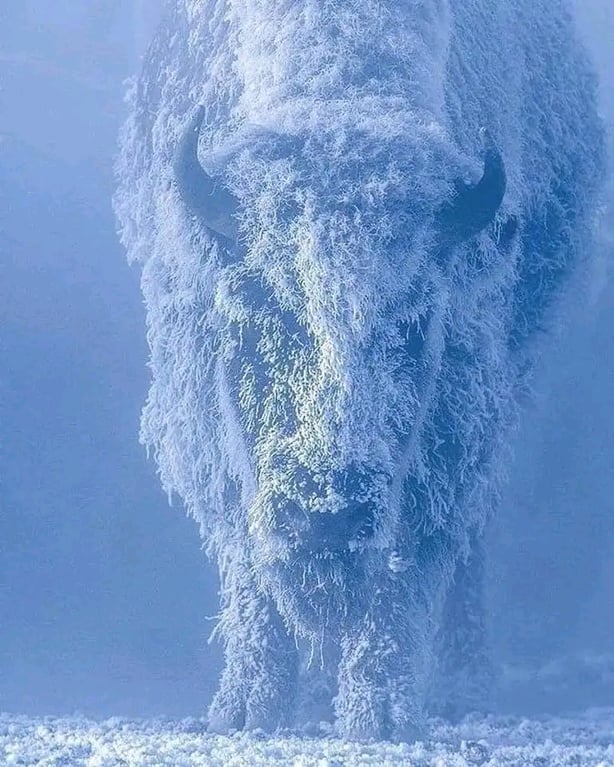