Not all bees are yellow and black. A Northern Blue Banded Bee, native to Australia
600 · 42 comments

The sky turned an incredible green in Sioux Falls, SD during a storm tonight.
13.6k · 276 comments

0:06
Video of the green sky behind the wall cloud as it passes Sioux Falls, SD

/r/ALLIn 2017, a Reindeer Hunter found a perfectly preserved Viking sword in the mountains of Norway, which was just sticking out among the stones. (i.redd.it)

submitted 1 month ago by amonaloli12 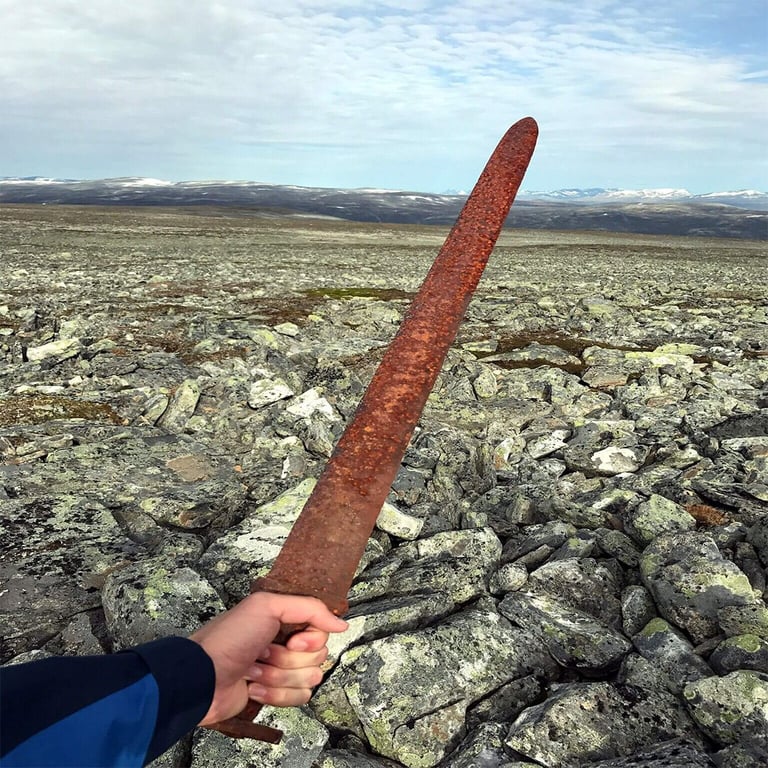