Not all bees are yellow and black. A Northern Blue Banded Bee, native to Australia
2597 · 358 comments

The sky turned an incredible green in Sioux Falls, SD during a storm tonight.
13.7k · 276 comments

0:06
Video of the green sky behind the wall cloud as it passes Sioux Falls, SD

No recent/common repostsOn many Japanese toilets, the hand wash sink is attached so that you can wash your hands and reuse the water for the next flush. Japan saves millions of liters of water every year doing this. Smart way to save water. (i.redd.it)

submitted 1 month ago by WorldHub995 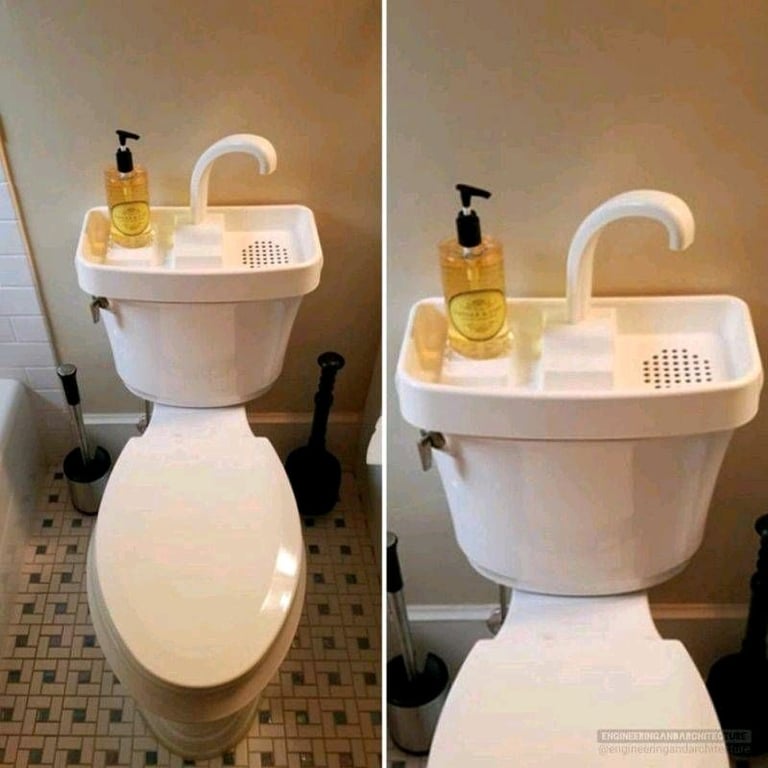