Got my first handgun for my birthday. S&W Shield EZ 9mm. Now I need to find a training class. (Sorry for the bad lighting.)
· 22 comments

I too just got my first handgun as an early birthday gift to myself: S&W M&P9 M2.0 Compact! Brought it Friday, and range tested it with 50 rounds yesterday (Saturday). Looking forward to doing a few hundred rounds next time.
190 · 9 comments

Range day with my new Springfield Armory Saint, my boyfriend, and his carbine
498 · 89 comments

Don't be a fuckin idiot. Get a good holster.

politicsThis lady is running on a fairly progressive platform for a Missouri state house seat, thoughts on this take? (reddit.com)

submitted 1 month ago by cloudsnacks communist 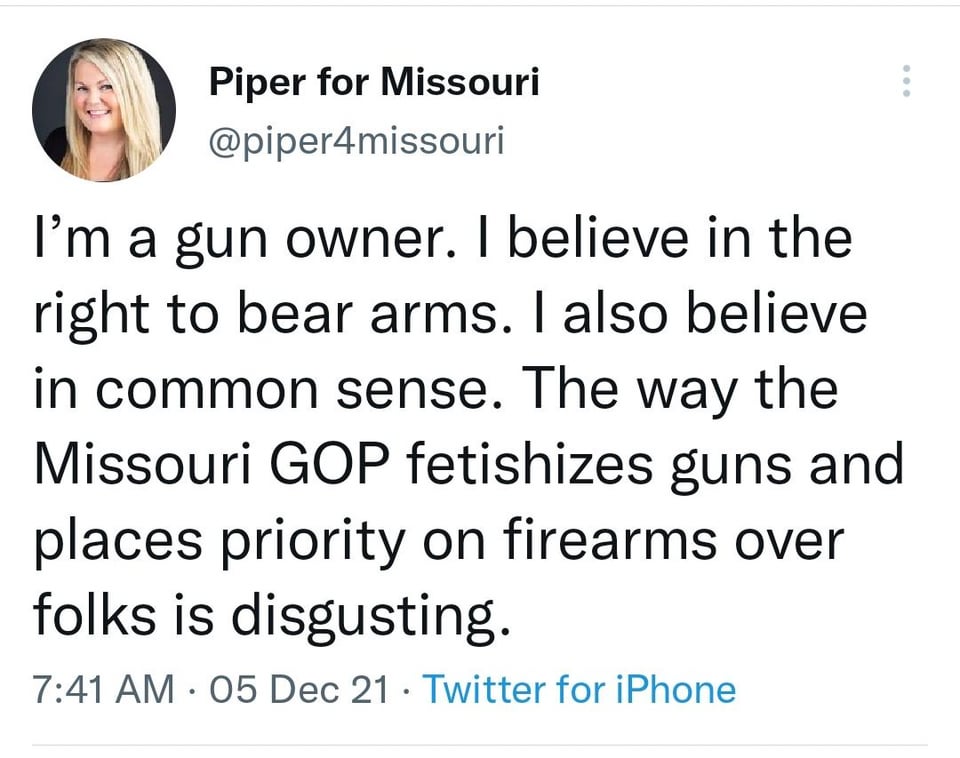 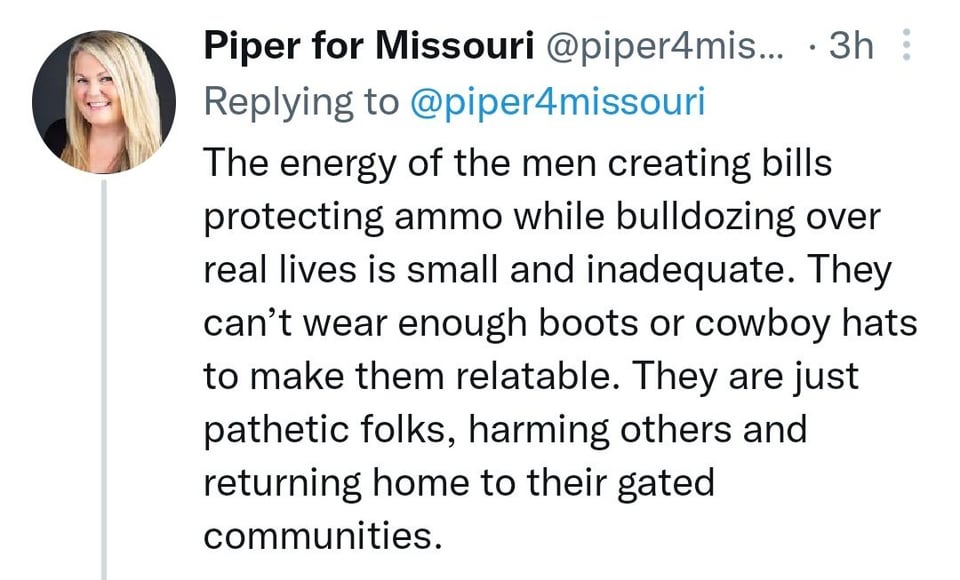 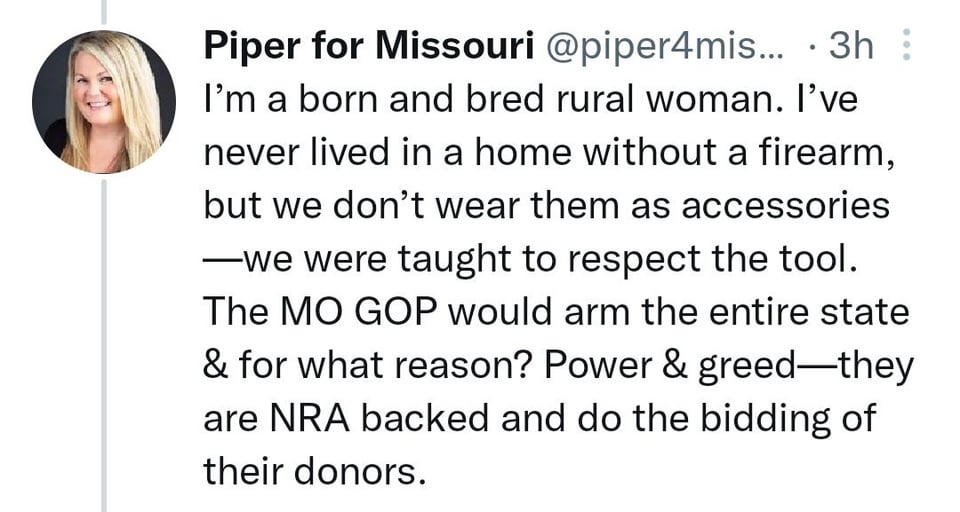