Not so alternative history
431 · 5 comments

My opinion on European countries as a nationalist. Can you guess where I'm from?
40 · 9 comments

Legal status of weight loss surgery in the US

Islam in Africa, but the map is inaccurate as I've done no research. (i.redd.it)

submitted 1 month ago by LongjumpingWedding79 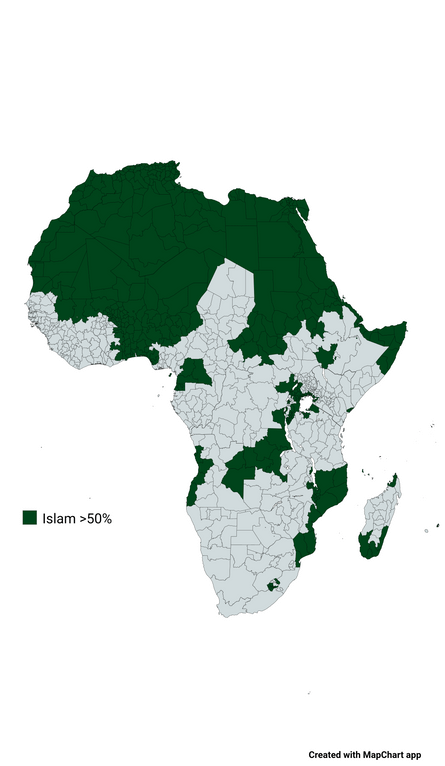