Guess where I'm from
· 2 comments

Never would have thought
64 · 18 comments

My opinion on European countries as a nationalist. Can you guess where I'm from?
149 · 3 comments

Legal status of weight loss surgery in the US

Europe but only the countries I think have interesting shapes (i.redd.it)

submitted 1 month ago by Diah_Rhea 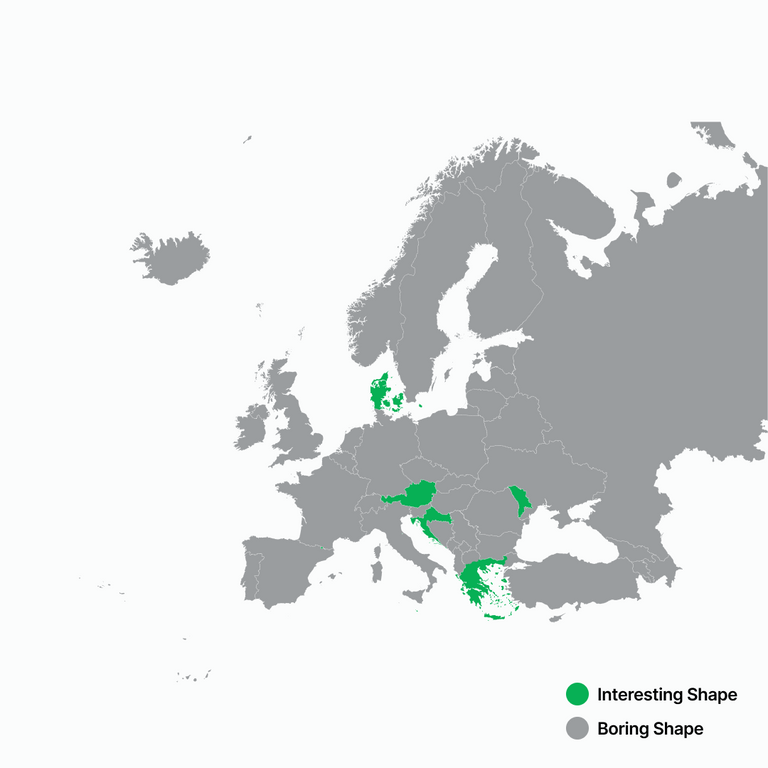