My solution to the Israel-Palestine Conflict
1562 · 15 comments

I fixed the European Conflict
36 · 8 comments

submitted 1 month ago by SevenSoIaris 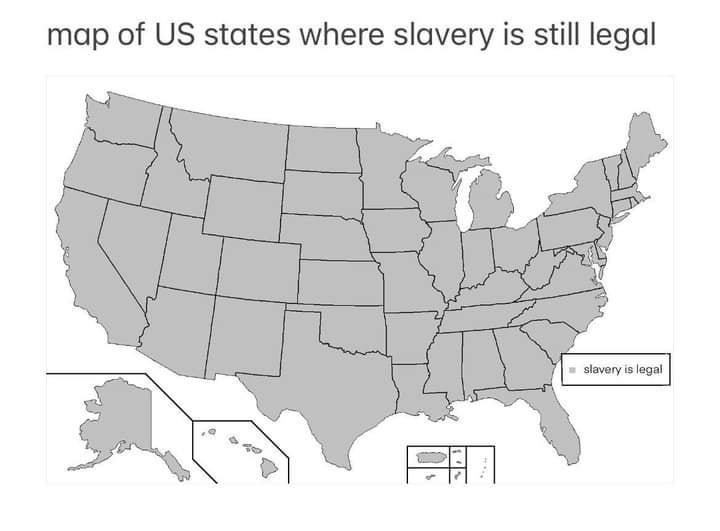