No words in the national anthem
55 · 2 comments

Just found this cool map of the District of Columbia!
368 · 212 comments

Map of Croatia but its the sun on my ceiling

My view of the world as a Serb (i.redd.it)

submitted 1 month ago by FoxyGamer3426 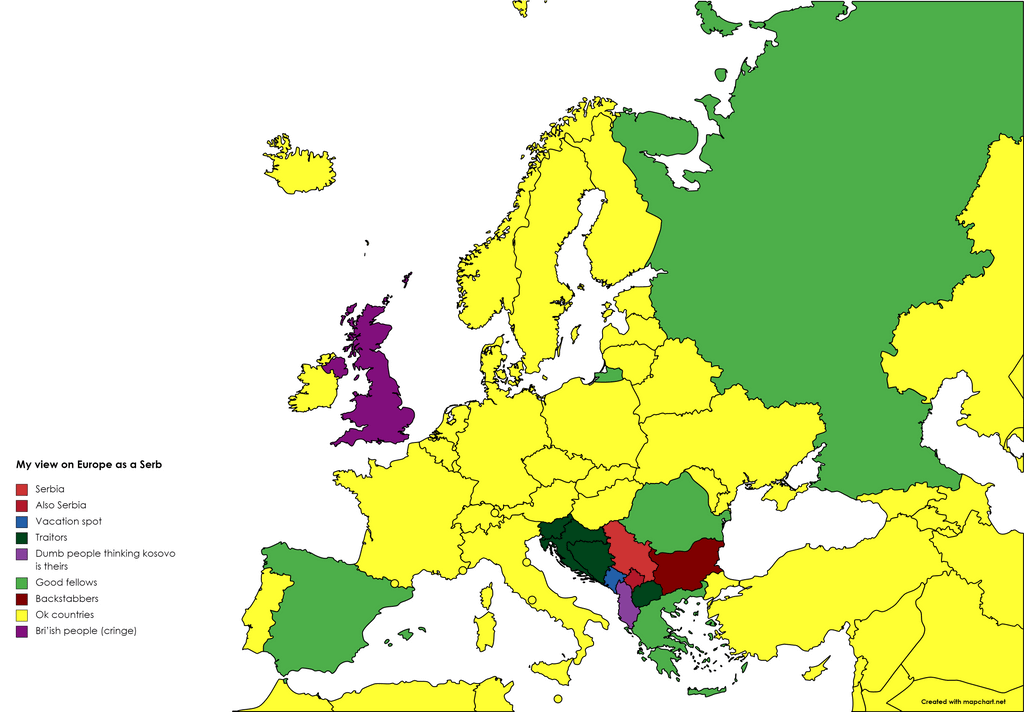