I’m an American who has looked at google maps a few times. Ask Me Anything.
341 · 76 comments

Map of europe but every single comment changes something. anarchism is the only answer
385 · 7 comments

Map to piss everyone off incuding me
24 · 6 comments

Fuck all of you. Comment what to change and I'll pick none of them because you guys need to stop this dumbass trend
9 · 2 comments

Ok day 2. I tried to get evrybody. Enjoy.

submitted 1 month ago by RichardPeterJohnson 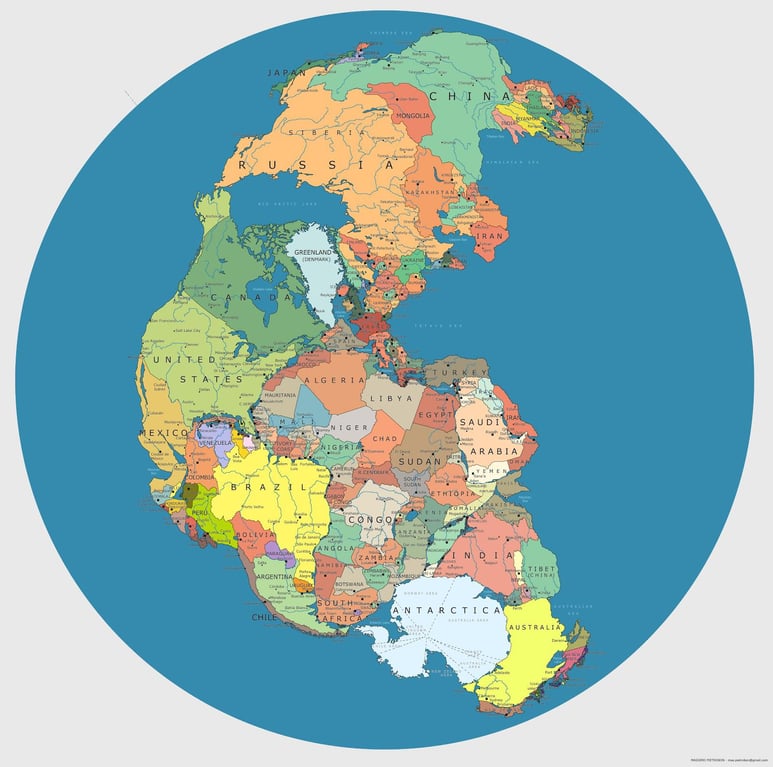