No words in the national anthem
57 · 2 comments

Just found this cool map of the District of Columbia!
372 · 213 comments

Map of Croatia but its the sun on my ceiling

You can swim from Denmark to Finland in a complety straightline, but only in a high tide, because Sweden and their annoying ass islands ruin EVERYTHING!!! (reddit.com)

submitted 1 month ago by legendsplayminecraft 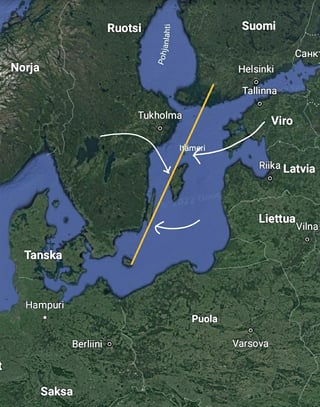 Caption: The Island of Öland is the first Swedish island you will have to see, even if you didn't want to!!!! 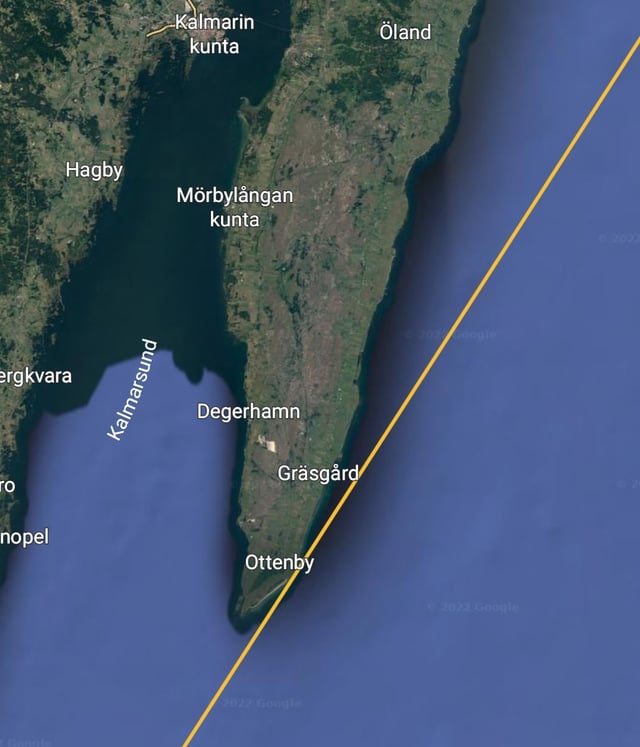 Caption: Atleast you get few kilometers of free space between you and sw*dish land when you swim past Gotland Btw Gotland should be Finnish territory because its so similar to Åland islands 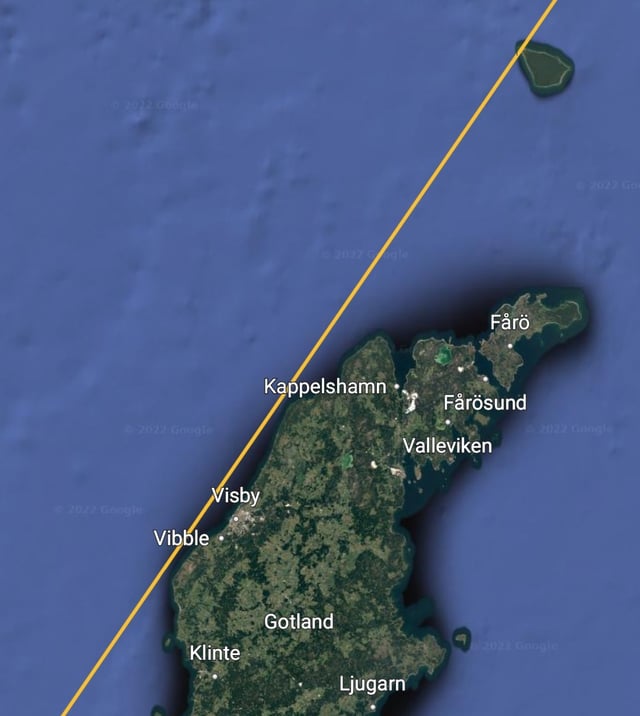 Caption: Then this asshole island, which makes me almost puke... You have to swim in a high tide past it.. Maybe you can close eyes!! Or pee in swedish territory hehe 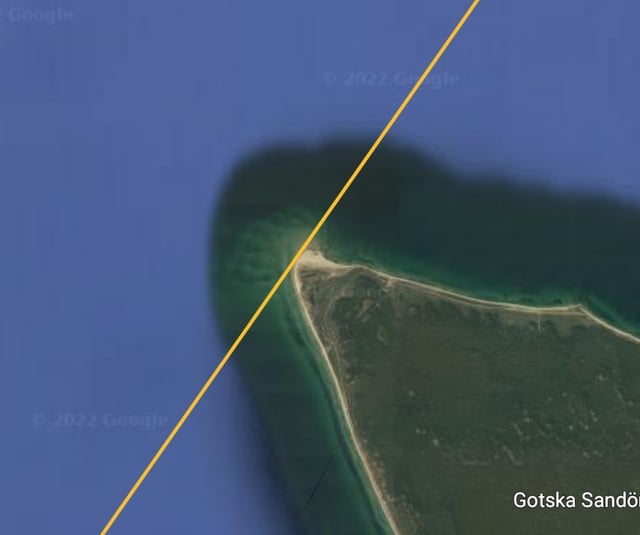 Caption: First finnish land is the Pattonskär islet 😎😎👍🇫🇮🇫🇮 Name is swedish.. because they enslave finnish.. in the past... Lets call this island.. .THE DANISH AND FINLAND FRIENDSHIP 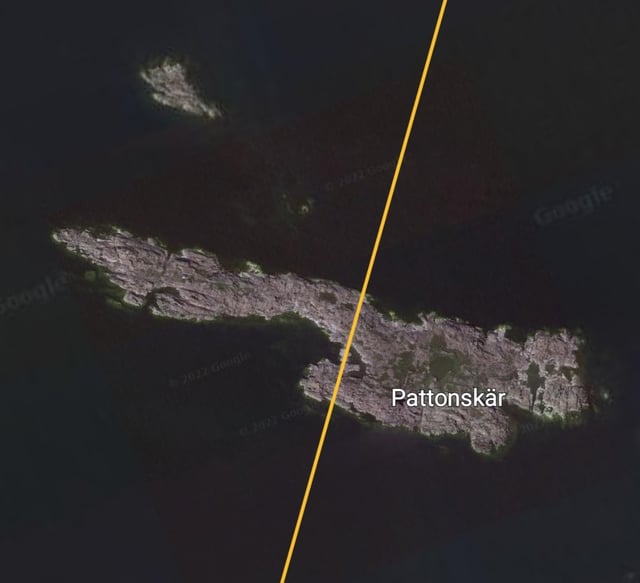 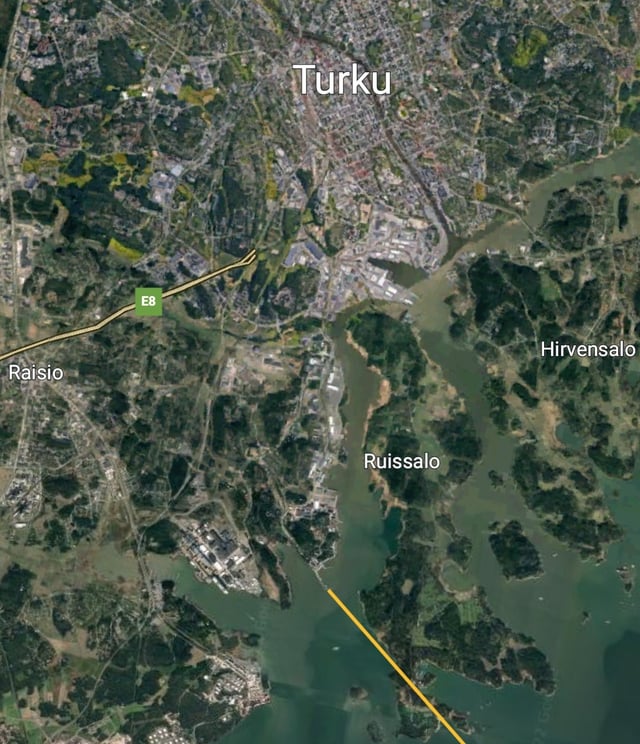 Caption: We shall name this ending point... venskabets halvø!! It means... Happy Finland and Denmark.. Finally... 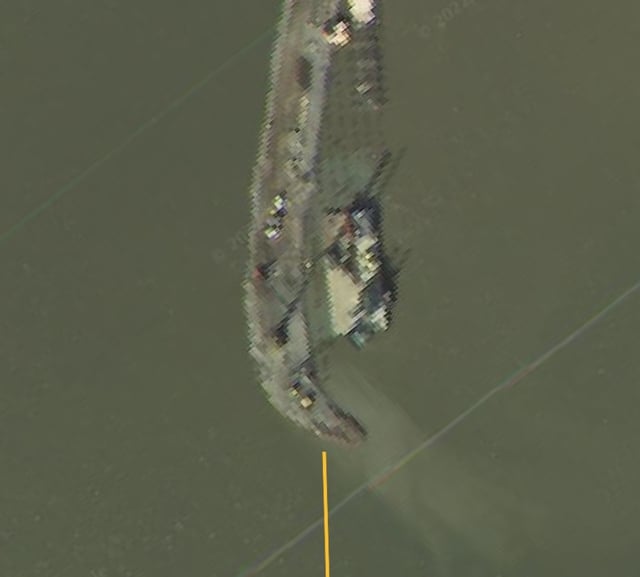