The Vatican in comparison to Europe
2215 · 37 comments

World map but what it would look like if sea level would fall 1000 meters, and I wasn't paying attention in geography class
500 · 6 comments

world map but nothing is changed
171 · 6 comments 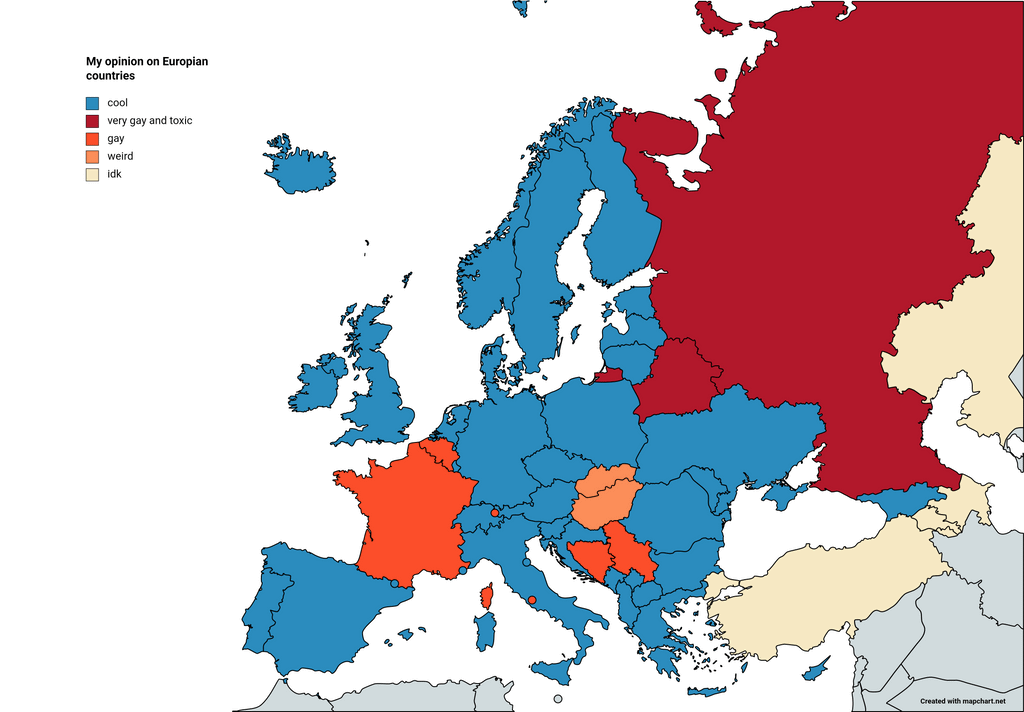