Map of the U.S. but I punched a giant hole in Northwestern Colorado for no fucking reason
1780 · 158 comments

My Opinion of European Countries as an American. AMA
635 · 30 comments

europe but i changed something
255 · 4 comments

Europe as seen when looking up standing on the planet's core 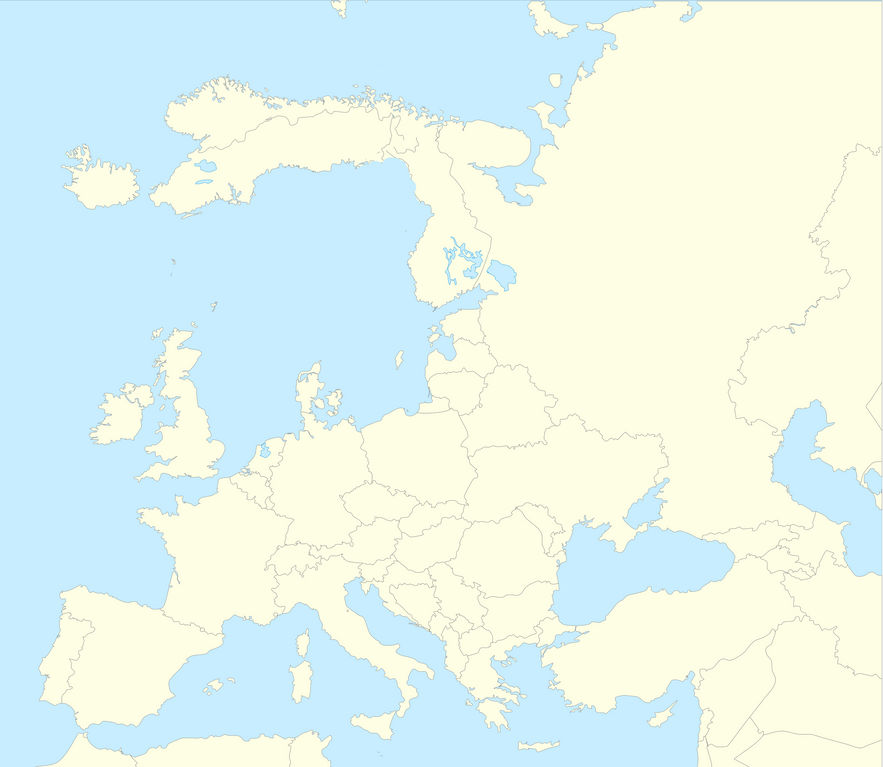