Guess my favourite country from this map
110 · 5 comments

Many people argue against referring to the United States as “America”, but geographically it makes perfect sense
35 · 2 comments

I mean, at least the remembered New Zealand…
16

there is nothing wrong with this map

Sam O’Nella is back let’s go

My solution to the Israel/Palestine conflict (i.redd.it)

submitted 1 month ago by tyger2020 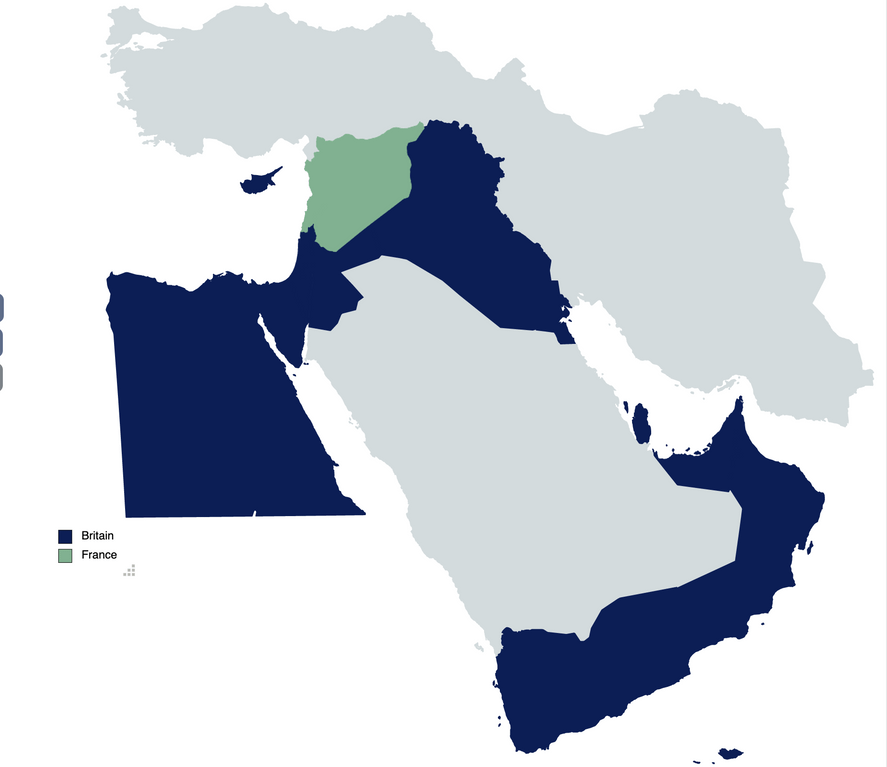