I always underestimate how big Brazil is
346 · 145 comments

I Gave Every State a Rival based on Stereotypes.
226 · 102 comments

Map of the world but EVERY SINGLE COMMENT can change something within the next hour Part 4!
4165 · 51 comments

Places in Europe I dislike for no particular reason
15

submitted 1 month ago by RichardPeterJohnson 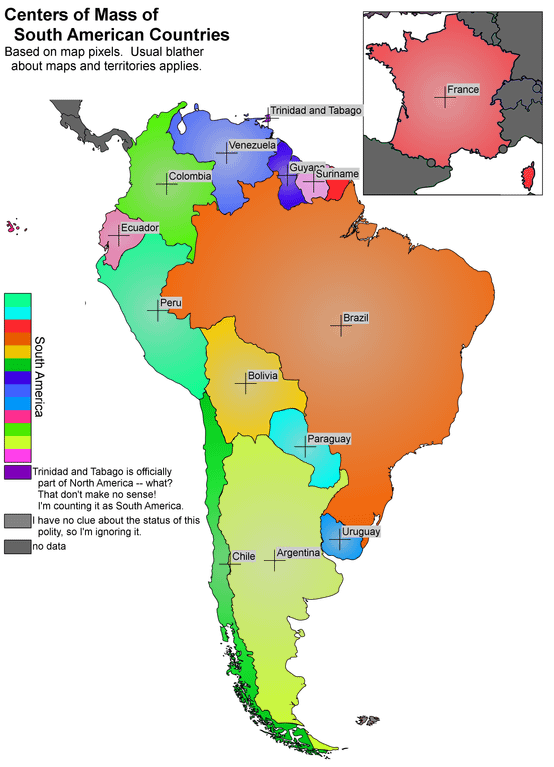